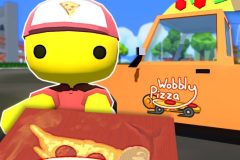 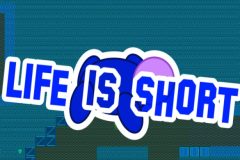 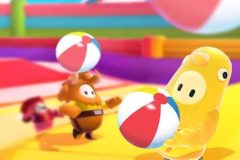 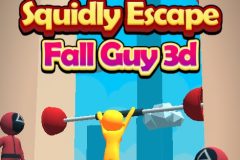 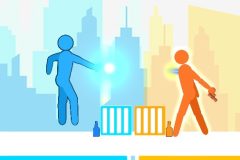 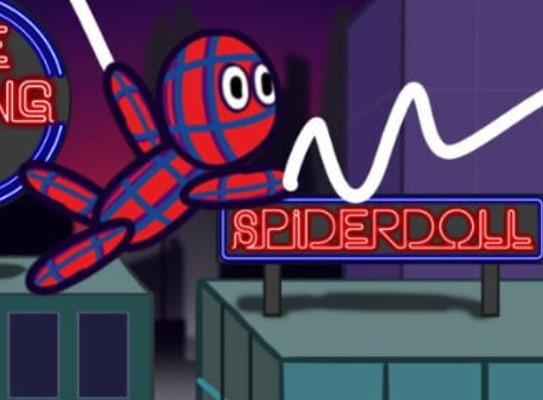 In this game, you will play for a character that was inspired by famous Spiderman. It is a doll version of this superhero who has similar powers. But this protagonist is not liked by everyone in the city – there are several enemies who do everything possible to catch and kill him. Now, you need to help the main hero escape or fight. You can use the spider webs to your advantage to shoot at buildings and thus move forward. But at the same time, be very attentive to avoid various obstacles that can slow you down and thus enable your enemies to catch you. Will you be able to trick around your opponents and remain alive? Join the game now to test your logic and agility. Be very smart to be faster than all your enemies! 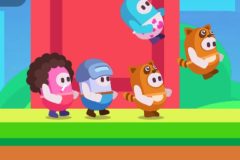 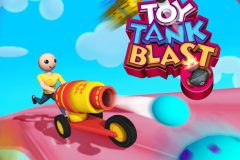